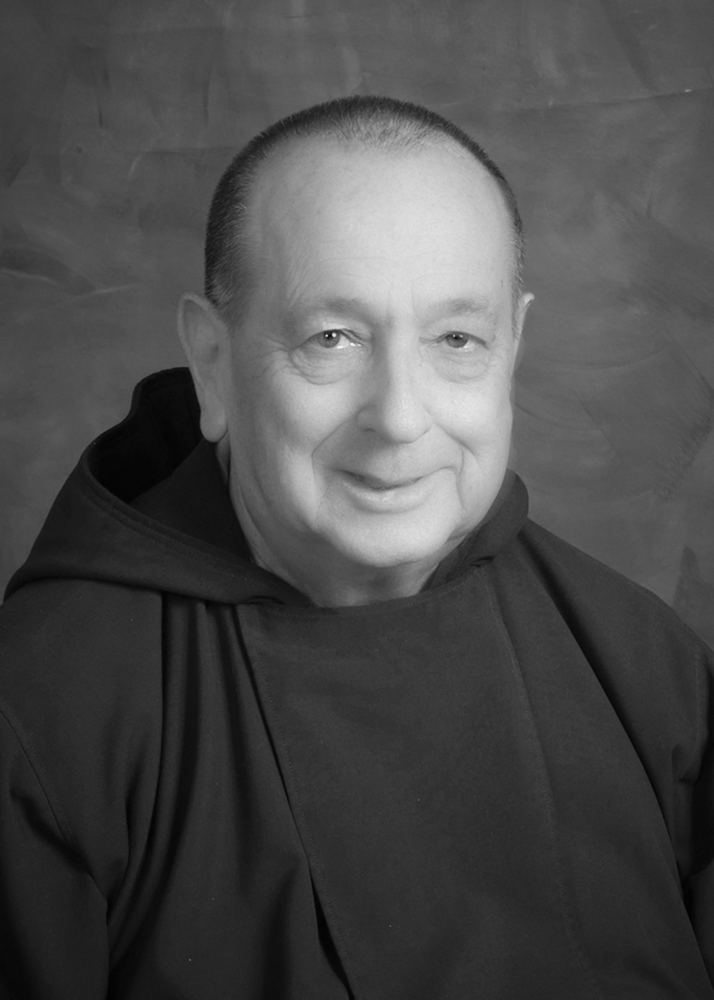 We honor Fr. Charles Polifka, O.F.M. Cap. as a Point of Light for his dedicated service to the Church, the Capuchin Order, the community and Thomas More Prep-Marian. Charles James Polifka III was born on the 14th of November, 1945 to Charles and Regina Schmidt Polifka. He was educated at the grade school in Hays, attended St. Joseph Military Academy from 1959 to 1962 and final year of high school at St. Francis Seminary in Victoria. His college education was at St. Fidelis Seminary in Herman, PA earning a degree in philosophy and a MA in theology in Washington, D.C.  Fr. Charles was ordained in August of 1971 and came to Thomas More Pre[ in 1972. At TMP he served as teacher, spiritual director, vice president and president from 1980 to 1983. He received an MA in secondary school administration from FHSU in 1980. While at TMP-Marian he was known for his hard work, energy and devotion to its students.  He worked with the residency program and promoted vocations to the priesthood and religious life. After leaving TMP-M in 1983 he served the Capuchin Province as director of novices, spiritual director, pastor and for 13 years as Provincial.  Fr. Charles has always been a loving and caring brother both to his family and the friars. His love for the Church and the Capuchin Order is evident by his years of dedicated service.  We thank him for his years of work at Thomas More Prep-Marian, his devotion to the local community and his care for the people of God.