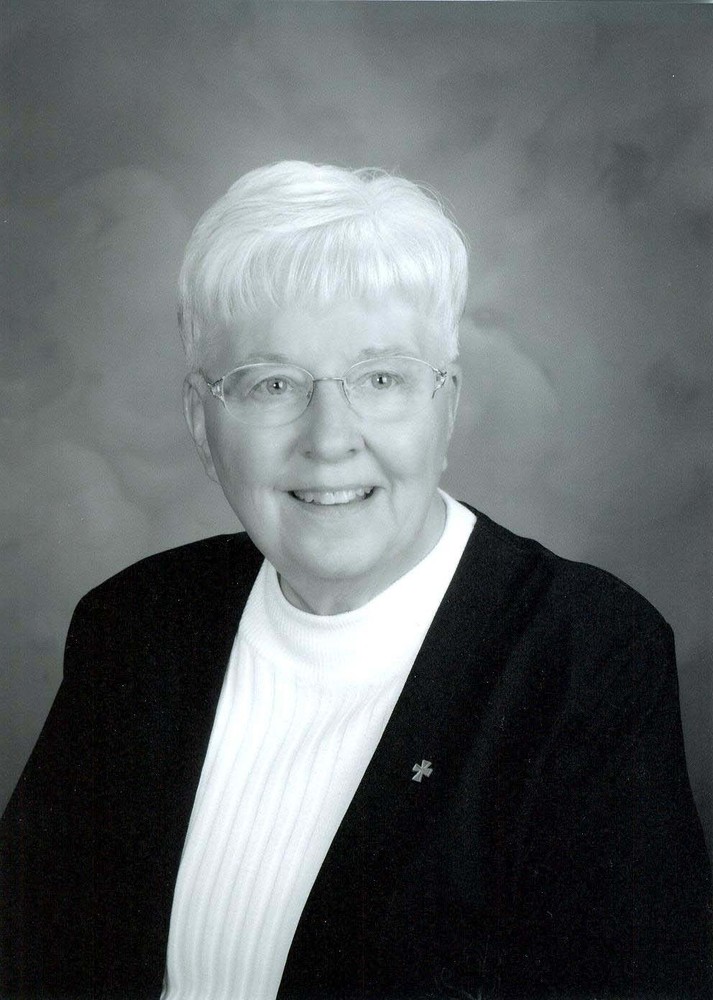 Jean took the role of President of TMP-Marian in 2000. She took this role without accepting a salary. She led the school for 10 years, guiding it through numerous challenges and successes. Jean achieved many honors during her career, including being named the Outstanding Western Kansas Educator by Educational Sororities Phi Sigma Phi and Phi Delta Kappa, Chamber of Commerce Businesswoman of the Year, and was inducted into the Kansas Association of Independent and Religions Schools Hall of Fame in 2006.

Jean earned her BS in Elementary Education from Marian College in Fond Du Lac, WI, and an ED Specialist in Ed. Administration from Fort Hays State, KS. Before coming to TMP-Marian, Jean was a teacher at Catholic elementary and high schools in Wisconsin, Indiana, and Kansas. In 1980, she returned to Hays as a public school principal and later joined the administrative team as assistant superintendent of USD 489.

Out of her many roles, Jean felt most proud of her time at TMP-Marian. "The greatest honor and privilege of my life was to be president for ten years at TMP-Marian at a critical time to its survival," Jean said in 2009. "My whole professional life seemed to be a preparation for this challenge. I thank God for this privilege."

However, for all those at TMP-Marian in the past, present, and future, the privilege was and is ours. The great blessing of Jean's service life made the world a better place. Our heartfelt sympathies and prayers go out to the family and for Jean's soul. May she rest in peace and enjoy the eternal joy of being with our Lord.